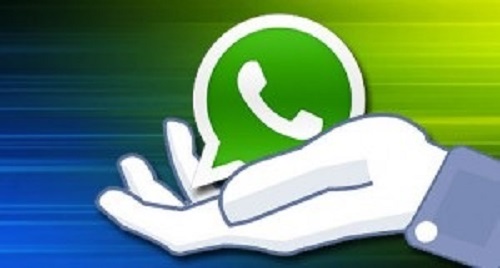 The phenomenal success of Mark Zuckerberg, the Facebook CEO is seen an example of proverbial rags to riches tale. The meteoric rise of this ex Harvard student and his social networking company was picturised on celluloid in an Oscar winning movie too. Facebook, since its inception has always managed to stay in headlines and same is true of its founder. Earlier this year, the social networking website once again became the center of buzz online and otherwise. The hoopla was triggered by an unexpected move by the young CEO. He created history once again by buying popular instant messaging service WhatsApp for a whopping $19 billion.

The move sent a shockwave worldwide in technology sector and it is among the largest ever tech acquisitions in recent times. The previous deals like Motorola’s acquisition by Lenovo or Microsoft’s Skype pact pale in comparison with this deal- dubbed as mother of all tech acquisitions! After the initial awe and shock subsided, speculations started doing the rounds regarding reasons and after effects.

While Facebook eclipsed near all its rivals like Orkut, Myspace and others with amazing pace and added to its user base by leaps and bounds, the growth of WhatsApp did not go unnoticed either. In last couple of years, popularity of WhatsApp across many mobile platforms made many Silicon Valley giants crave for it. As it is Google, Facebook’s arch rival tried its luck without success. Zuckerberg however succeeded in making WhatsApp CEO JAN Koum to his offer that sealed the iconic deal. Ironically, Zuckerberg refused to recruit Koum 4 years back.

While the deal made headlines and sent waves, veteran industry watchers tried analyzing the after effects in long run. The chief worry haunting the analysts is how the deal might be profitable considering the users of WhatsApp, about 450 million pay nothing or little amount for the services. The deal has created a rift between backers of the Facebook CEO.

Theories of Zuckerberg feeling somewhat insecure about sluggishness in new member sign up have also been doing the rounds. There is no denying the deal will give Facebook greater access to mobile users in nations like India, Latin America. Industry experts predict the Facebook CEO could not sit still with the possibility of a fast growing messaging service get into hands of any rivals. This is not the first purchase made by the social media behemoth as it is. It acquired Instagram in 2012 though for a smaller amount.

What has made analysts stressed out is the enormousness and proximity of such acquisitions in 2014. In first 2 months of this year, the mergers and acquisitions crossed $42 billion. The faith of shareholders or lack of it abut investments can make or break several MNCs, as history has witnessed. The fact that Facebook and WhatsApp differs in some key areas as far as revenue generation, security protocols can also make the merger harder to work. While Koum says Zuckerberg has pledged complete freedom and autonomy to WhatsApp, future will reveal what way the union is headed to. 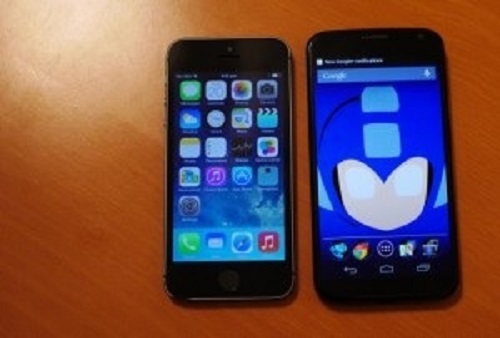 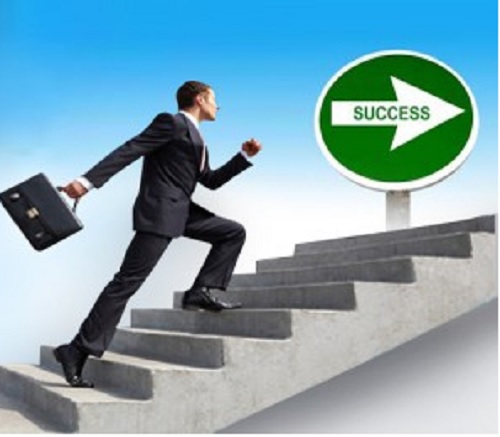 6 Quick Tips For Your Corporate Success 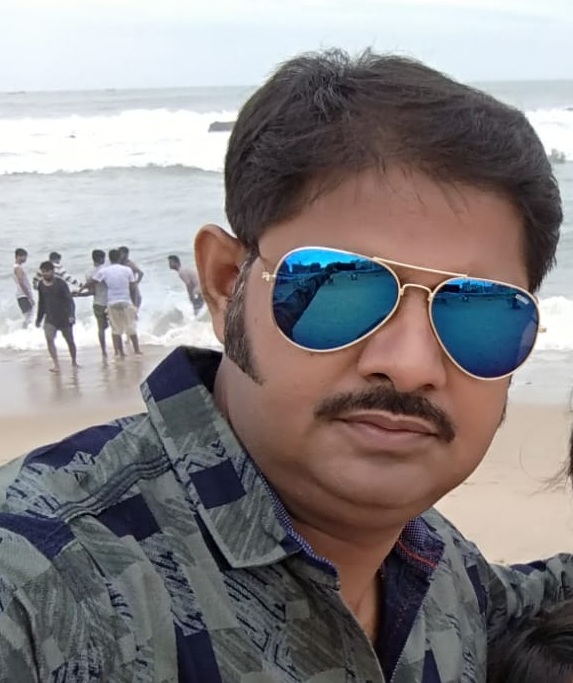